Fred Franzia, the iconoclastic businessman who turned the wine industry on its head with his inexpensive Charles Shaw label, better known as Two-Buck Chuck, died on Tuesday at his home in Denair, Calif. He was 79.

His company, Bronco Wine, announced the death in a statement. Neither the statement nor Mr. Franzia’s family gave the cause of death.

“Core to his belief was a vision that wine should be enjoyed and consumed by every American table,” the statement said. But Mr. Franzia, like his wines, was more down to earth.

When asked how he could sell wine for less than a bottle of water, he famously replied: “They’re overcharging for the water — don’t you get it?”

Mr. Franzia’s unorthodox business practices rattled many in the wine industry. He did not care.

“Take that and shove it, Napa,” he said in a 2009 profile in The New Yorker, after selling his 400 millionth bottle of Charles Shaw.

Bronco Wine Company was better known as a wine repackager than as a producer. Mr. Franzia would buy surplus product from winemakers, or buy businesses that were going bankrupt, and sell the wine for a bargain.

His most famous acquisition was Charles Shaw, a label with a strong reputation among winemakers that filed for bankruptcy in 1995. In 2002, Mr. Franzia started selling the wine exclusively at Trader Joe’s for $1.99 a bottle (in some cities, it can now cost up to $3.99). The wine became affectionately known as Two-Buck Chuck.

The company says it has sold over 1 billion bottles.

While the business was financially successful, Mr. Franzia had many critics in the wine industry, who thought his approach denigrated the winemaking practice.

“To take a formerly respected brand and sell it for $2 where the wine had previously sold for many times that,” said Vic Motto, a wine industry consultant. “Charles Shaw was embarrassed by that, which didn’t bother Fred.”

Karen MacNeil, the author of “The Wine Bible,” said Mr. Franzia did a great disservice to the wine business. His Charles Shaw wines “implied to basic consumers that there was no value in wine, there was no difference,” she said.

Zach Geballe, a host of the Vinepair podcast, which focuses on the drinks industry, said that when he entered the wine business, “I looked at stuff like Charles Shaw with a lot of condescension.”

But the label, he added, “really helped create in this country what had long existed in Europe: this very affordable, very accessible, widely available wine that people who wanted to drink wine essentially daily could afford to do almost no matter their income.”

Fred Thomas Franzia was born on May 24, 1943, in Modesto, Calif. His grandparents Giuseppe and Teresa Franzia started a winery in California the 1910s after immigrating from Italy. In 1949, their sons, including Mr. Franzia’s father, Joseph, took over the company, Franzia Brothers Winery. Mr. Franzia’s mother, Helen (Rossini) Franzia, was a homemaker who assisted with the winery.

Fred grew up helping out with the family business, and after graduating from Santa Clara University in 1965, he took a sales position at the company. Franzia Brothers Winery was purchased by the Coca-Cola Company in 1973, prompting Mr. Franzia to start his own venture, Bronco Wine Company, with his older brother, Joseph, and his cousin John Franzia.

Coca-Cola eventually sold its wine business to the Wine Group, which now produces Franzia, one of the best-known box wines in the country.

At Bronco, Mr. Franzia gained a reputation for cutting corners. In 1993, he pleaded guilty to mislabeling around 1 million gallons of wine, having for five years used less expensive grapes to make wine sold as zinfandel and cabernet sauvignon. Under a plea agreement, he stepped down as president of Bronco Wine but then became the chief financial officer. He later returned to the top as chief executive.

Mr. Franzia angered Napa Valley vintners for labeling his wine a Napa product, even though it was only bottled there. In 2000, those winemakers persuaded the California State Legislature to pass a law stipulating that for wine to be labeled Napa, at least 75 percent of it had to come from grapes grown in the valley. Mr. Franzia was unsuccessful in reversing the decision.

“He was in the cheap beverage with alcohol business,” said Ms. MacNeil, who lives in the Napa Valley. “Napa is in the fine wine business.”

Mr. Franzia did more than poke a proletarian finger in the wine industry’s elite image.

Mr. Geballe, the Vinepair podcast host, argues that Mr. Franzia altered the course of American wine consumption. Charles Shaw is often the first wine that budding drinkers taste, Mr. Geballe said, and it remains a staple of many American households.

“For a lot of people, that is essentially synonymous with what wine is,” he said.

Even Mr. Motto, the wine consultant, offered tempered praise for Mr. Franzia’s business: “I thought it was imaginative, creative, somewhat distasteful but ultimately quite successful.”

‘Pearl’ Review: A Farmer’s Daughter Moves Up the Food Chain

How to Take Your Pet Along for the Ride (or Flight) 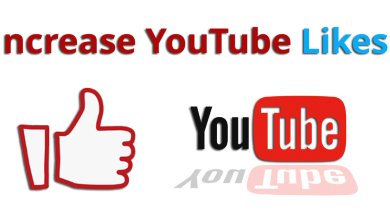 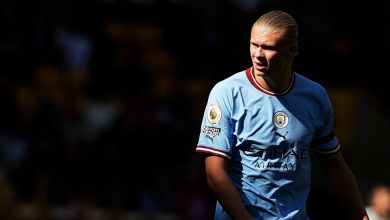 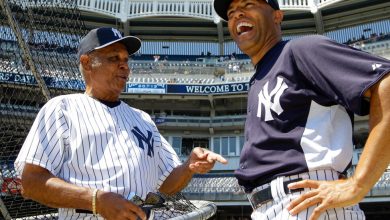 Hector Lopez, Who Broke a Baseball Color Barrier, Dies at 93